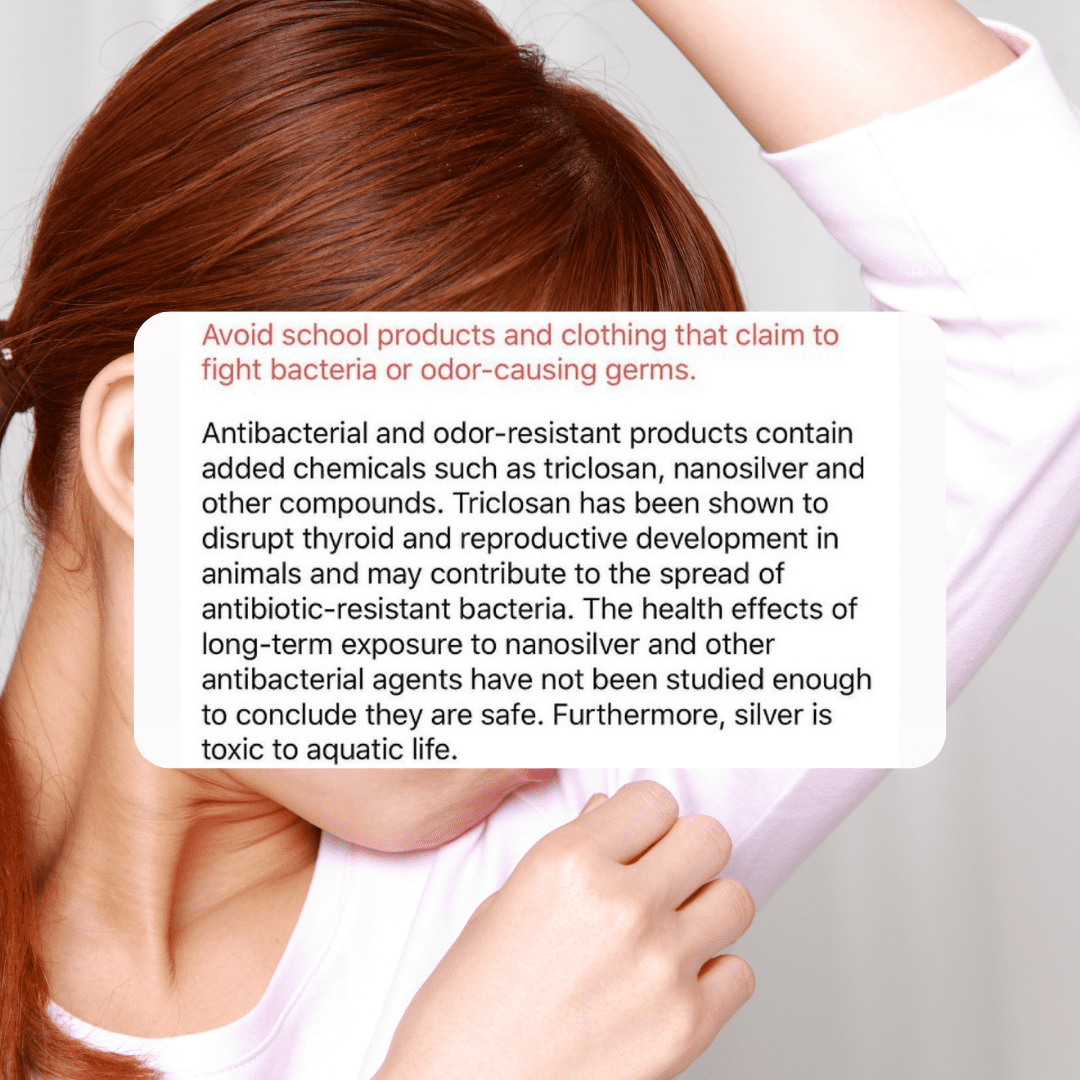 Learn How to Reduce Toxins in Your Home. Toxins come from everything. Pollution from manufacturing plants and vehicles fills the air we breathe and our day-to-day home and health care products are filled with unknown ingredients including formaldehyde. Our clothing even contains toxins from dyes, antibacterial and odor resistant products. Avoid antibacterial and odor-fighting clothing Continue reading 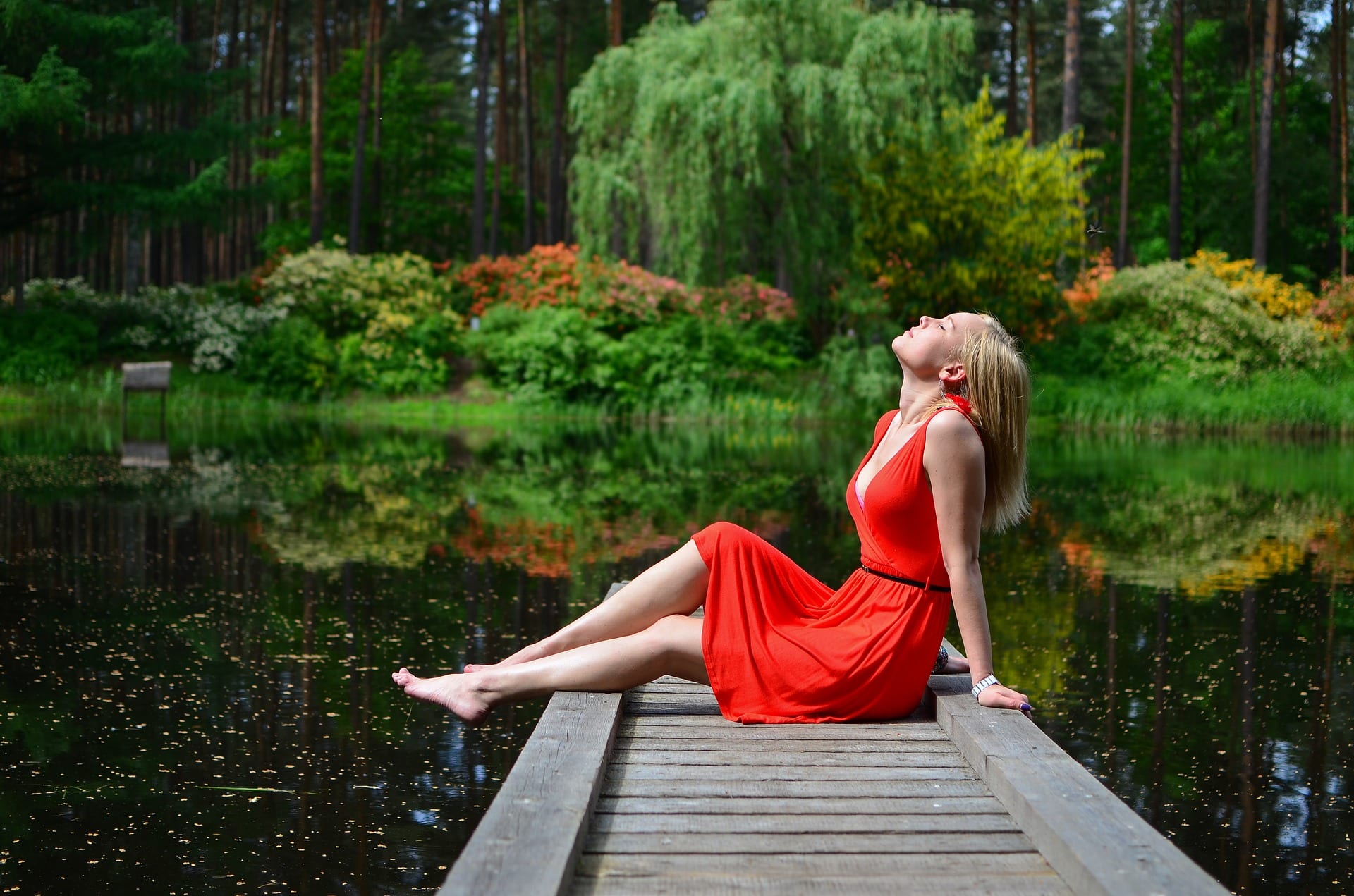 How to Overcome Resistance to Change? Right now many of us are feeling resistant to the current changes we are encountering in our life and rumors say we may be in this situation for another year before vaccinations are created and relief is found. Social Distancing has long term effects on mental health Many of Continue reading

As a mom I struggle with keeping calm myself so teaching the kids to be calm is some times a great struggle. In my twenties I was very disciplined in my spirituality and and practicing yoga daily. In the past 20ish years however, I have not been so focused. Yoga and Meditation Recently realizing that Continue reading 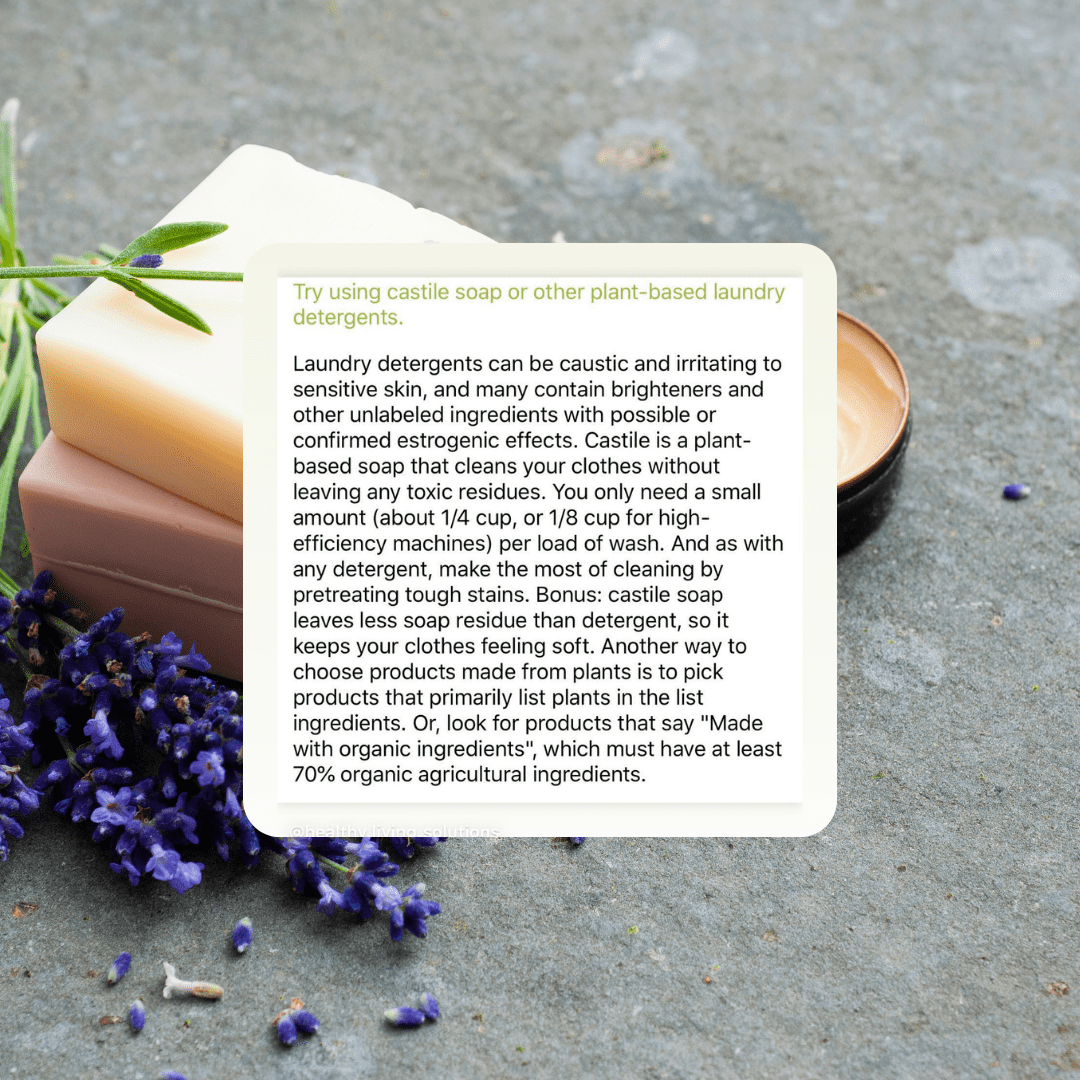 A news story from NBCNews September 11, 2011 talks about pesticide levels commonly encountered in foods and their link to ADHD in our children, based on research published in the journal of Pediatrics. Exposure to pesticides in our bodies is mainly from the foods we consume, and we can reduce the amount of pesticides in our bodies by 85-90 percent by switching to an organic diet, according to Phil Landrign, MD (Zerbe, 2011). 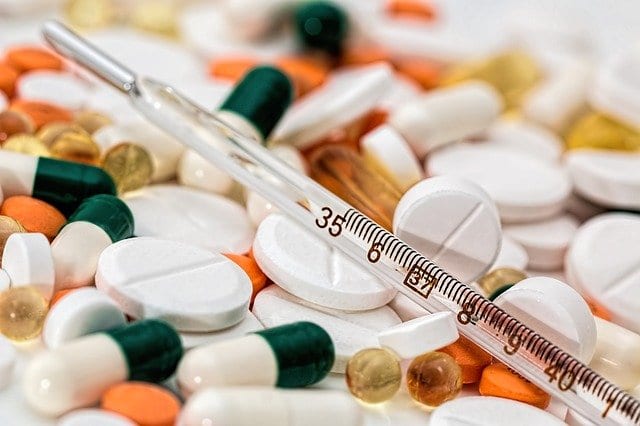 Genetically enhanced foods are relatively new to the market, however, once real data can be analyzed and compared, a new relevance to the negative effects between medications and genetically modified foods may be revealed. By that time a hundred years may have passed. I have always opposed modern medication since I was two years old, Continue reading

All children exhibit signs of hyperactivity at times and this is common they are energetic, fun, and curious all normal in their development. Sitting still is also very hard to accomplish for toddlers, even as adults we often have trouble sitting for extended periods of time, especially if we feel bored or tired. Your Anxiety Continue reading 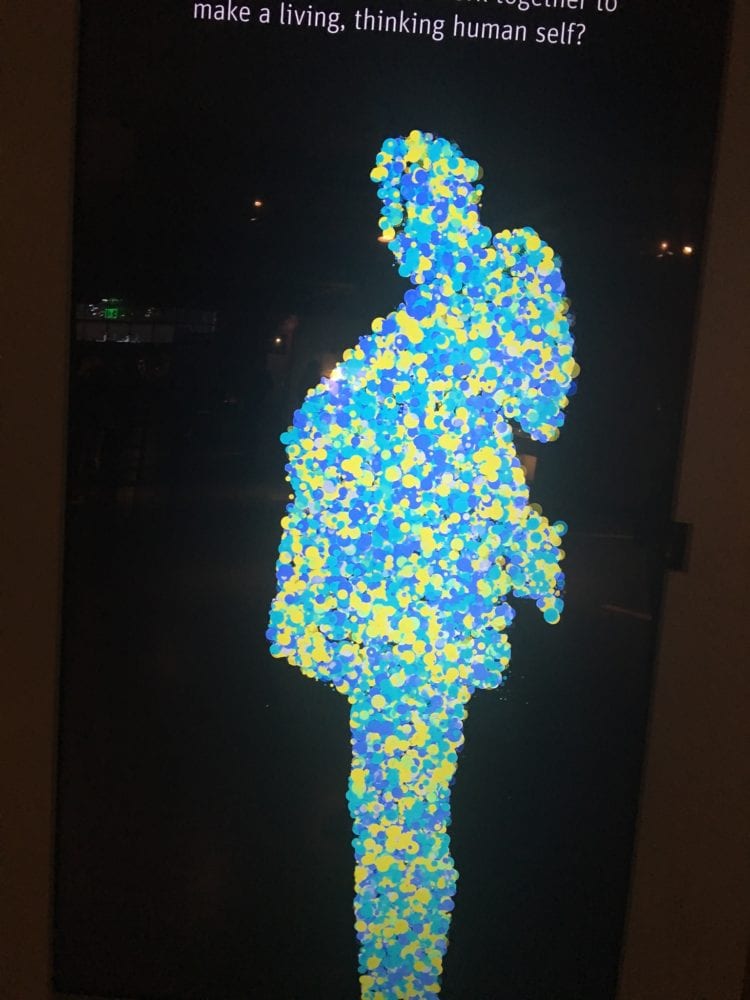 My Journey Begins I started my journey to live an organic lifestyle in 2013 when my son was born. It was his life and health and my newly acquired knowledge about genetically modified foods that accompanied with my belief since early childhood that medication should be limited to actual need. You see even as a Continue reading

Organic Conversion Challenge Challenge Yourself for 3 months to eat only Organic and Non-GMO Foods. Keep a Journal and log what you eat and how you feel daily. Have you considered trying to eat more organic foods, but failed? Would it be helpful to have others supporting you through your struggles? Well, you have come Continue reading 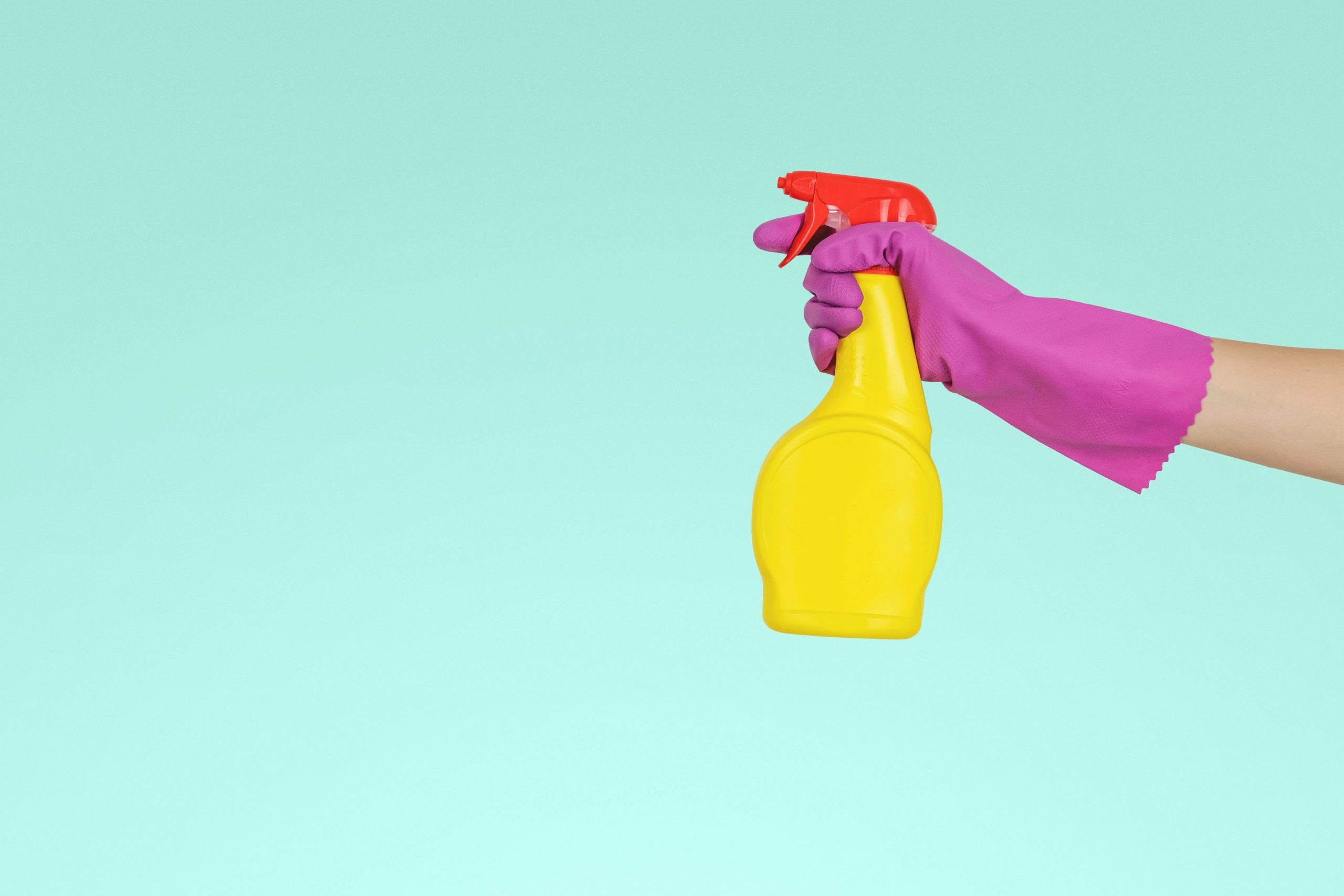 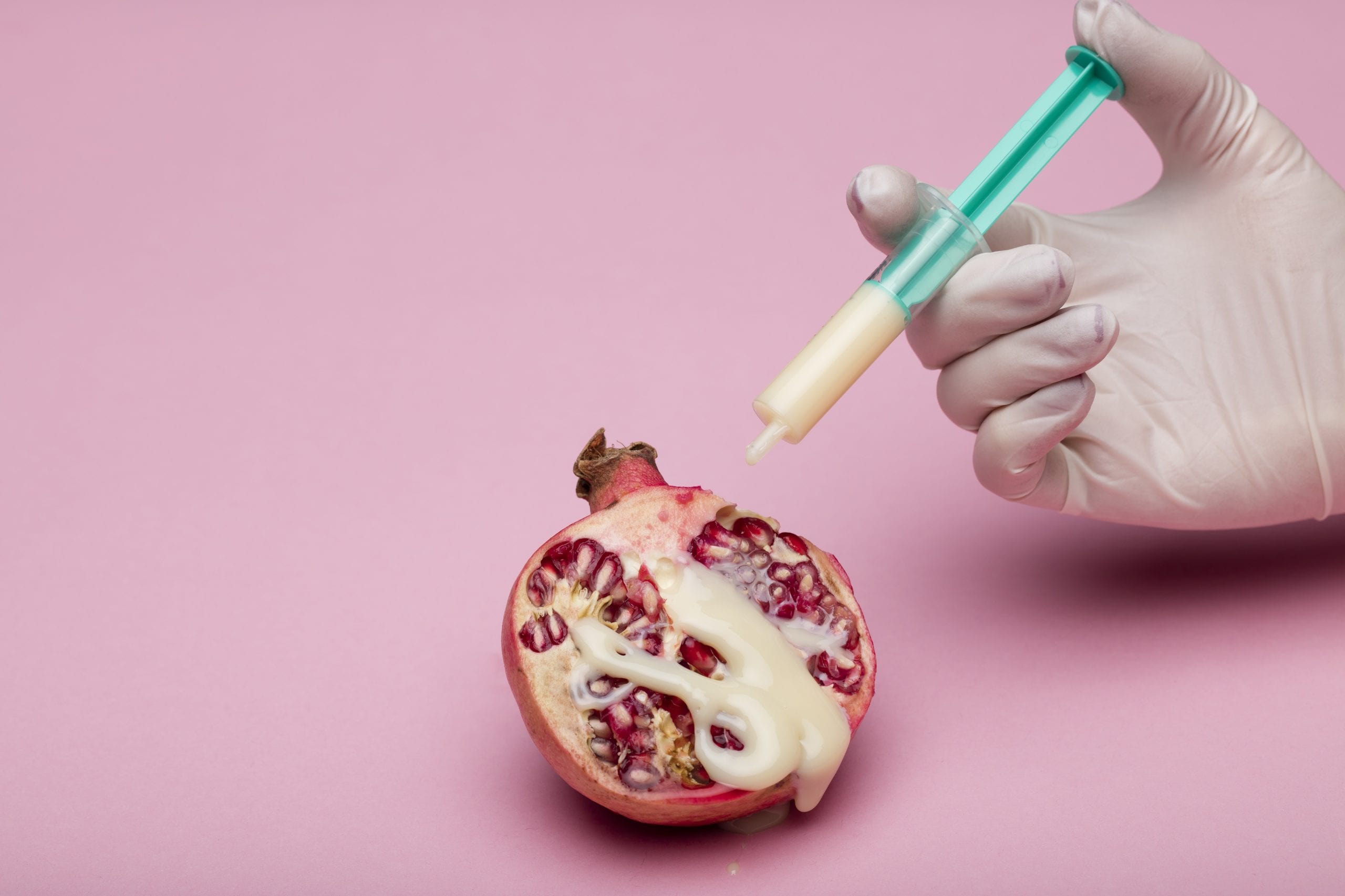 Have you seen the commercials trying to pass Monsanto off as a company that cares about your health? Genetically modified foods This is ridiculous, how is filling our foods with antibiotics, growth hormones, pesticides, and other gene-altering helping us? Now I must ask you since the pesticide is placed in the food to kill the Continue reading